Home
Solutions
Initiatives
Resources
About Us
Login
Contact
Back
Solutions

The knowledge to act

Always a step ahead

No time to spare

Too much to lose

The Czech online information space has been besieged by a rapid increase of pro-Russian disinformation since news of the Czech president’s hospitalization was first reported in mid-October (Figure 1), an analysis by Semantic Visions has found.

Even as the National Centre for Combating Organized Crime investigates “crimes against the republic” and the Czech Senate prepares to vote on removing President Miloš Zeman powers, the Czech-language pro-Russian disinformation ecosystem is being flooded with narratives framing the situation as a coup d’état against a democratically elected president.

On October 10, a day after general elections brought defeat to the incumbent ANO party, President Zeman was rushed to the hospital with an undisclosed illness. The most common disinformation narratives surrounding the event portray Czech Senate President Miloš Vystrčil and the democratic coalitions SPOLU and Pirates/STAN, which formed a majority coalition following the elections, as leaders of an illegal putsch. The falsehoods claim that the parties are trying to bypass the democratic process and remove the president to gain control over the country to benefit Brussels. 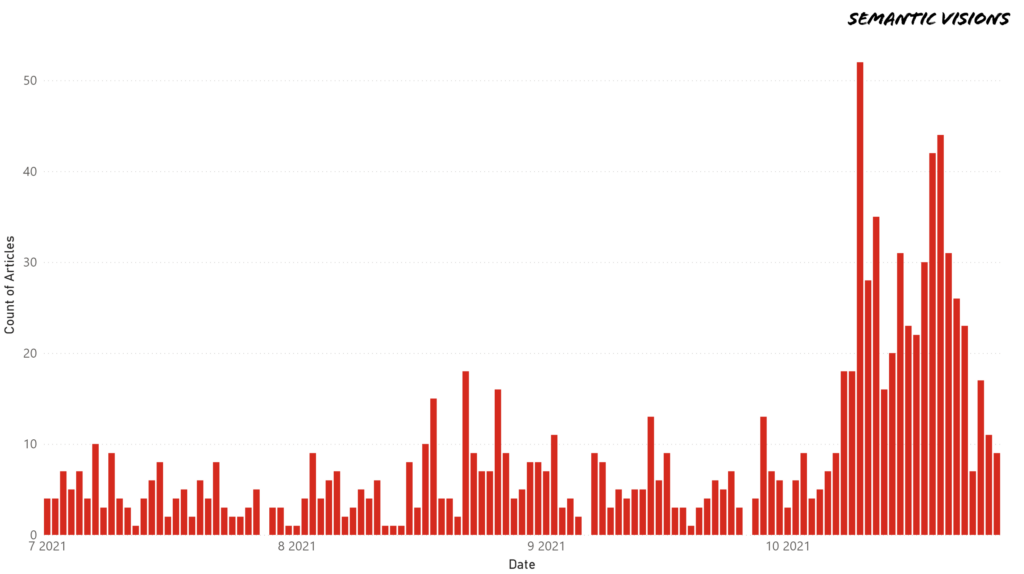 More than 25 percent of the manipulative content has been published by the Czech version of the Russian state-owned news agency, Sputnik, which is Russia’s primary propaganda platform in the Czech Republic (Figure 2). Sputnik is regularly used to distribute disinformation designed to counter narratives that are not favorable to the interests of the Russian Federation.

Says Semantic Visions CEO Frantisek “Frank” Vrabel: “We have tracked similar trends after other news events, most recently during a pro-Kremlin disinformation campaign following reports that the Russian Military Intelligence Service GRU was behind attacks on an ammunition warehouse in Vrbětice. Considering the pro-Russian geopolitical orientation of the current Czech president, it is not surprising that Sputnik is doing everything it can to advocate on his behalf. 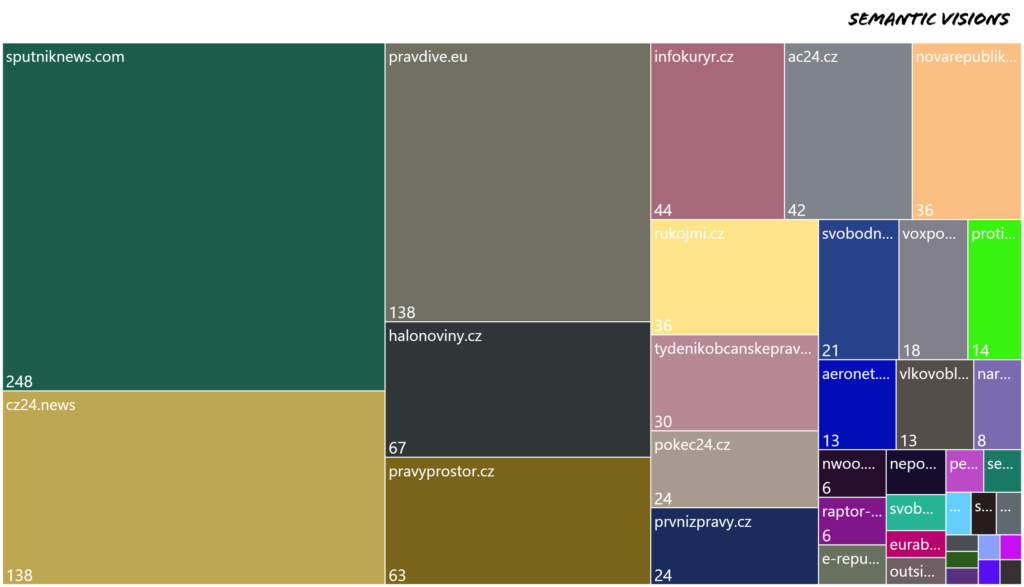 Figure 2: Ranking of manipulative sources (with Sputnik at the top) according to the number of published articles with disinformation about Miloš Zeman’s health and possible activation of Article 66 of the Constitution.

Semantic Visions (SV) is a Prague-based data analytics and risk assessment firm that administers a proprietary military-grade Open-Source Intelligence (OSINT) system. SV’s team has over 15 years of experience in OSINT data collection and semantic understanding of textual information across the world’s top languages. SV is one of the world’s only organizations with the ability to see the big picture of the global online news sphere, emphasizing situational awareness and threat detection. SV has extensive practical experience in detecting disinformation, propaganda, and related digital threats. In March 2019, SV took first place in the US-UK Tech Challenge for its development of proprietary technology that can identify and track disinformation and propaganda around the globe.

Let us help you with your security and enterprise needs.
Get in Touch

Entities we monitor in real time